Join our subscribers list to get the latest news, updates and special offers directly in your inbox

In a world where prices continue to increase in all areas of life, Blackmagic Design is offering a slight reprieve in the form of a significant price drop on its ATEM Mini Pro and ATEM Mini Pro ISO live production switchers.

For those unfamiliar with these devices, both the ATEM Mini Pro and ATEM Mini Pro ISO are live production switchers that allow you to plug multiple cameras or video feeds into this one device and output a single feed for livestreamed events and productions with multiview monitoring to ensure you can plan your cuts and transitions.

Blackmagic specifically notes YouTube, Facebook and Twitch TV for end-destinations for livestreamed productions, but it can also be used with videoconferencing software such as Skype, Zoom, Microsoft Teams and others.

Dedicated buttons on the consoles allow for picture-in-picture effects, transitions and more during livestreams. Both the ATEM Mini Pro and ATEM Mini Pro ISO have ethernet and HDMI outputs for getting the output to the streaming service of your choice.

The ATEM Mini Pro offers four-camera multiview and has built-in recording over USB so you can have a final video of the entire stream saved for editing and sharing later.

The ATEM Mini Pro ISO allows you to save not only the livestreamed video, but also each of the four input streams, with audio, independently. The livestream feed can also be saved as a Davinci Resolve project with a single click so all of your cuts, transitions, titles and individual clips can be edited independently in post-production.

The new pricing for the ATEM Mini Pro and ATEM Mini Pro ISO are live on Blackmagic Design’s website, but it doesn’t appear as though the price changes have gone into effect on most retailers’ websites, however.

Shutter Priority and when to use it

How To Get Great Photos in Any Weather Condition 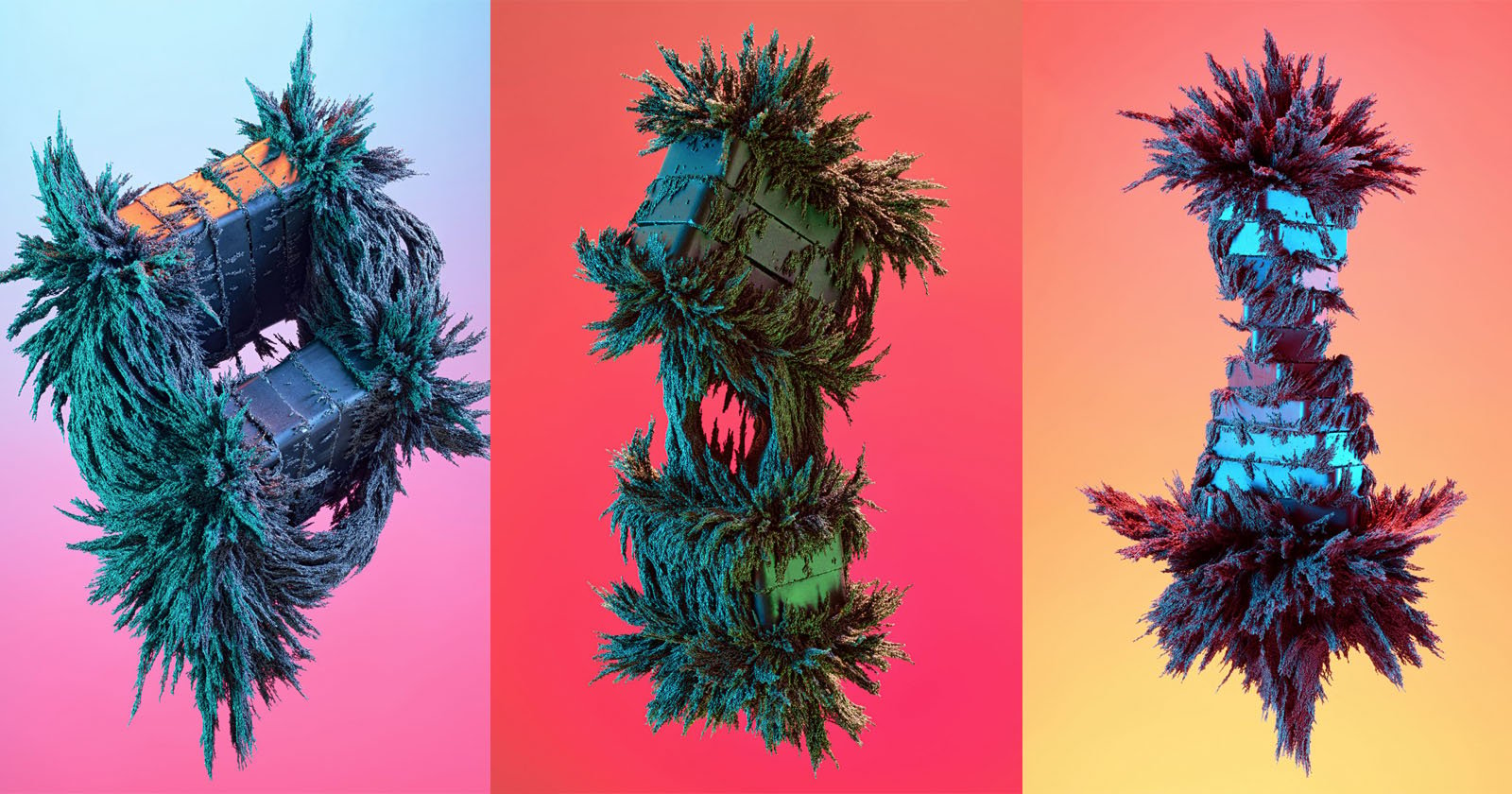 In an artful blending of science and photography, Zac Henderson’s abstract photo... 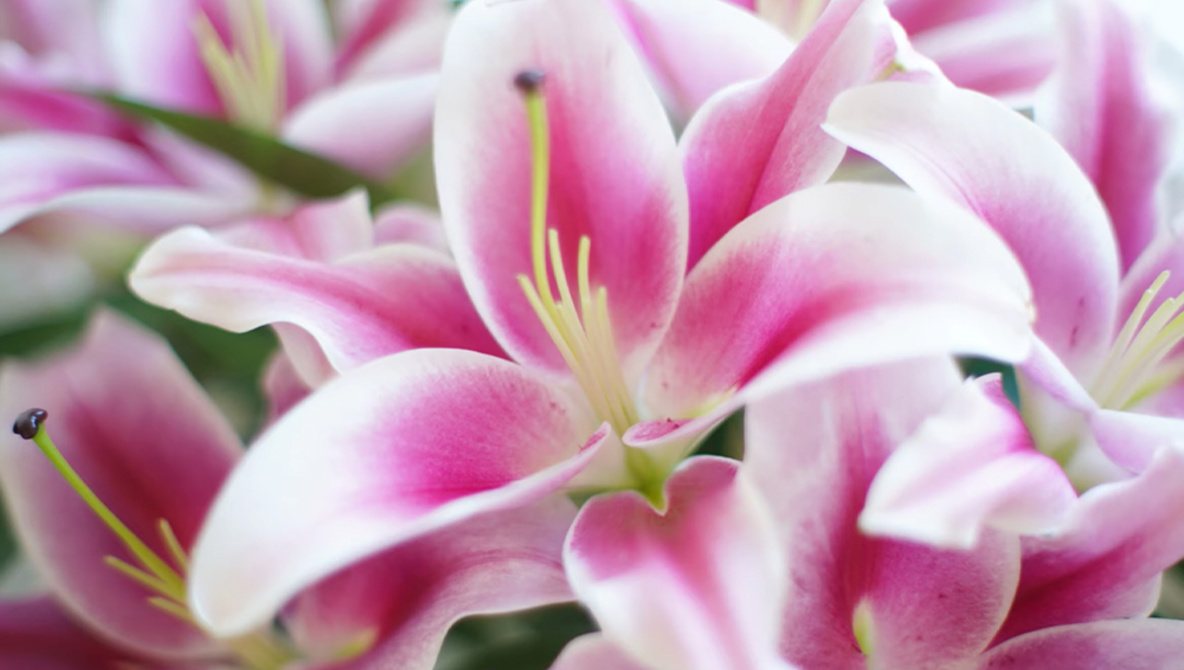 A Review of the Highly Affordable TTArtisan 50mm f/1.4...

Tilt lenses are some of the most versatile out there, allowing you to control depth... 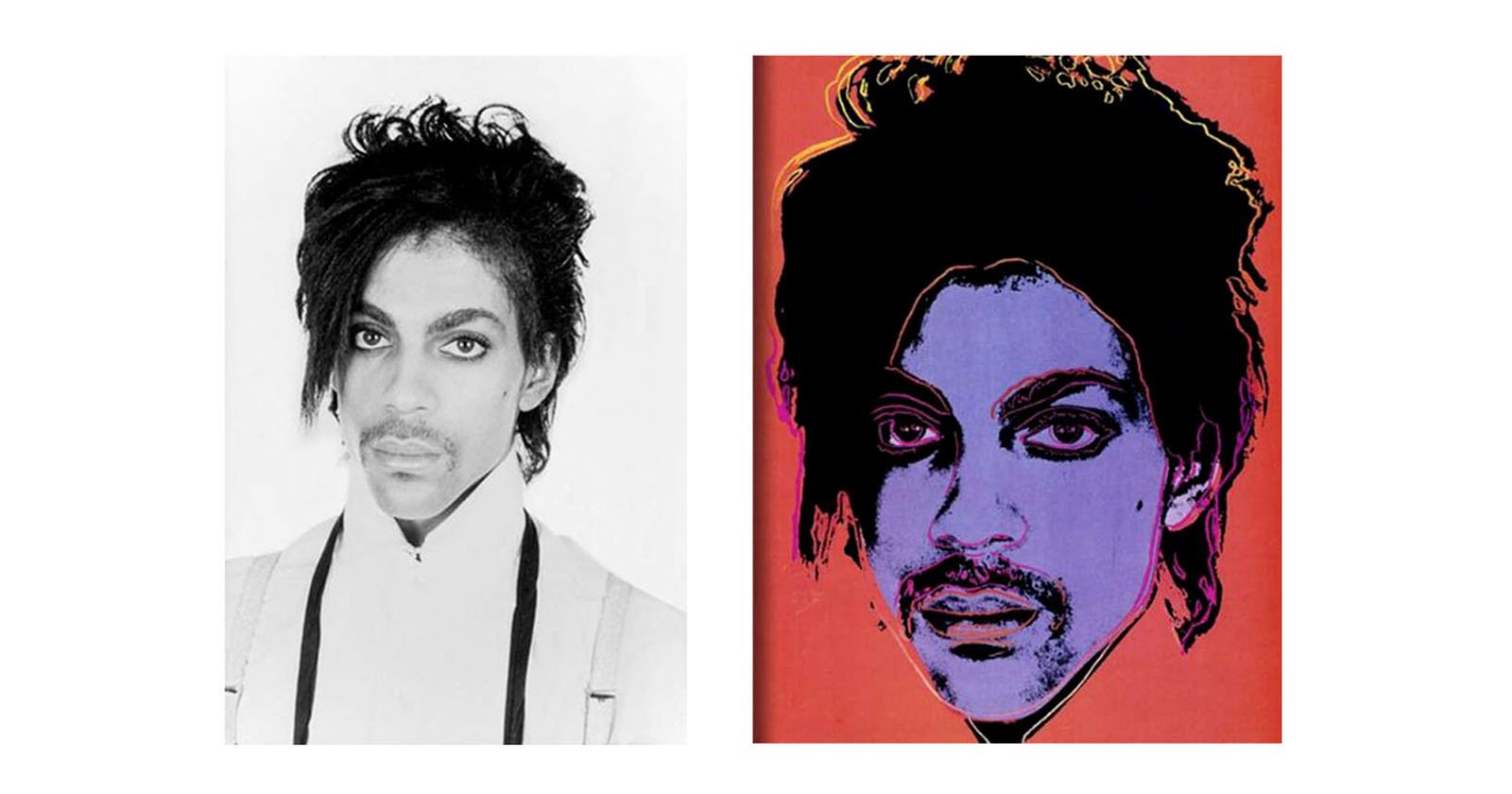 The Supreme Court Will Hear the Warhol Copyright Case Tomorrow

The Supreme Court is set to hear arguments for the Warhol v. Goldsmith copyright...

Here is a fun idea for a fall shoot, especially with the holidays just around the... 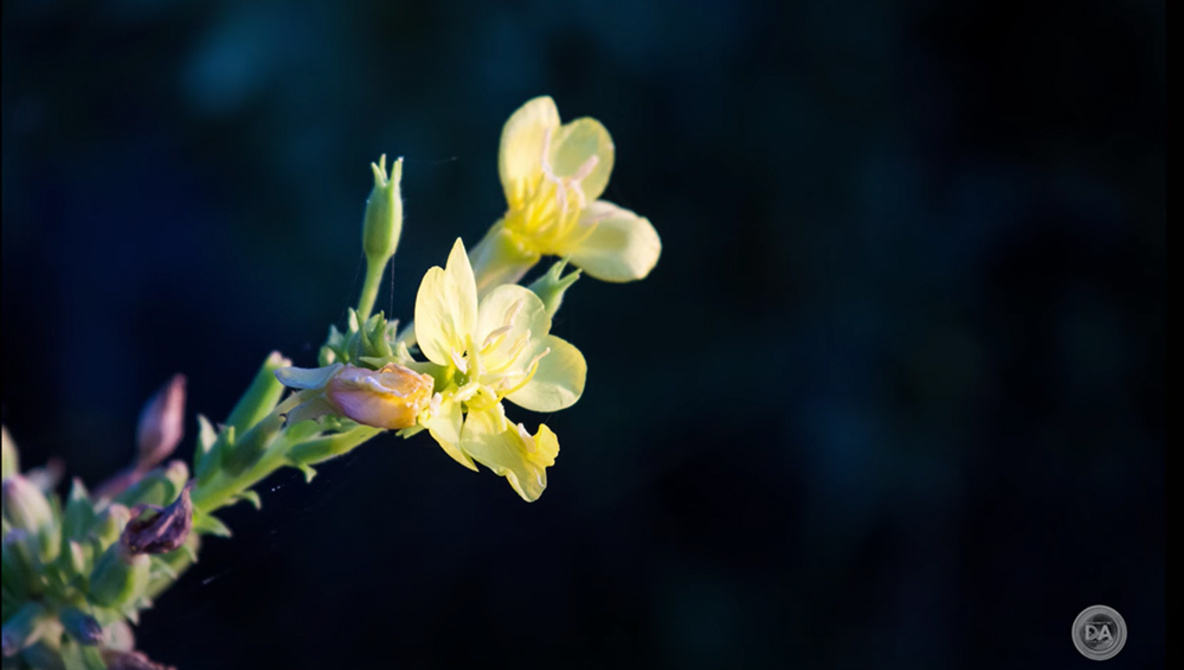 With the release of cameras like the EOS R7 and EOS R10, Canon has shown they are...